Turf & Insignia of the Hoover Criminals
Known to be on the Westside of South Los Angeles, California. They are named after a street called Hoover Street, between Vermont Avenue and a known street for the Hoovers, Figueroa Ave. The Hoovers consist of several individual street gangs, under Hoovers Criminal Gang moniker. They usually sport the Houston Astros baseball team. Which inspired the Hoover Criminals Gang to choose orange as their flag color and general color. The 52 Hoovers are the only set to have the Gangster Crip moniker added to their name.

Hoover Groovers / Hoover Gangster Crips
In the mid-'70s, due to their close relationship with the West Side Crips, the Hoovers dropped the Groovers from their name and adopted the Crips to the end of their name. Because of the feud between the Neighborhood Crips and the Gangster Crips, gangs who were under the Crip moniker had to choose a side, the Trays (3x) or the Deuces (2x), the Hoovers chose the Trays since they had a very good relationship with them. Other gangs who chose the Neighborhood Crips, were considered rivals to the Hoovers, and they never backed down from any wars they were placed in. The Hoover Criminals still claim the Gangster Crip card but have their own Hoover Card.

Raymond Washington, one of the original creators of the Crips, was killed in a drive-by shooting, people say the people who took Raymond's life knew him personally and he wasn't expecting it. He walked up to the vehicle, where the passenger reached out the window with a .38 Revolver shooting and killed Raymond Washington. This was in the middle of the summer. The Hoovers were suspected of the shooting, if they were, they're proving the reason they're most hated and one of the most vicious street gangs. This started a huge war between the Westside Hoovers and all of the East Side Crips. Taking the life of the actual starter of the Crips, was a big loss in the Crip community and was looked at as the official all-out war of the Crip on Crip beef, with the Hoovers eventually taking off the Crips moniker from their name and replacing it with Criminals.

The 83 Hoover Criminals are allies of all gangs under the Hoover Criminal Gang brand, closet with the 74 Hoover Criminals, along with the and all Gangster Crips besides 98/97/87 who was disowned from the other Gangster Crips due to disrespect towards the card., who share the common rivalry of the Rollin 60s Neighborhood Crips. Which has resulted in years of street-gang murders. The 83 Hoover Criminals' main rivals are the 984 Main Street Mafia Crips, all Neighborhood Crips, and all East Coast Crips.
Last edited by Shiesty on November 26th, 2021, 5:10 am, edited 2 times in total.
W/S EIGHT TRAY HOOVER CRIMINALS GANG 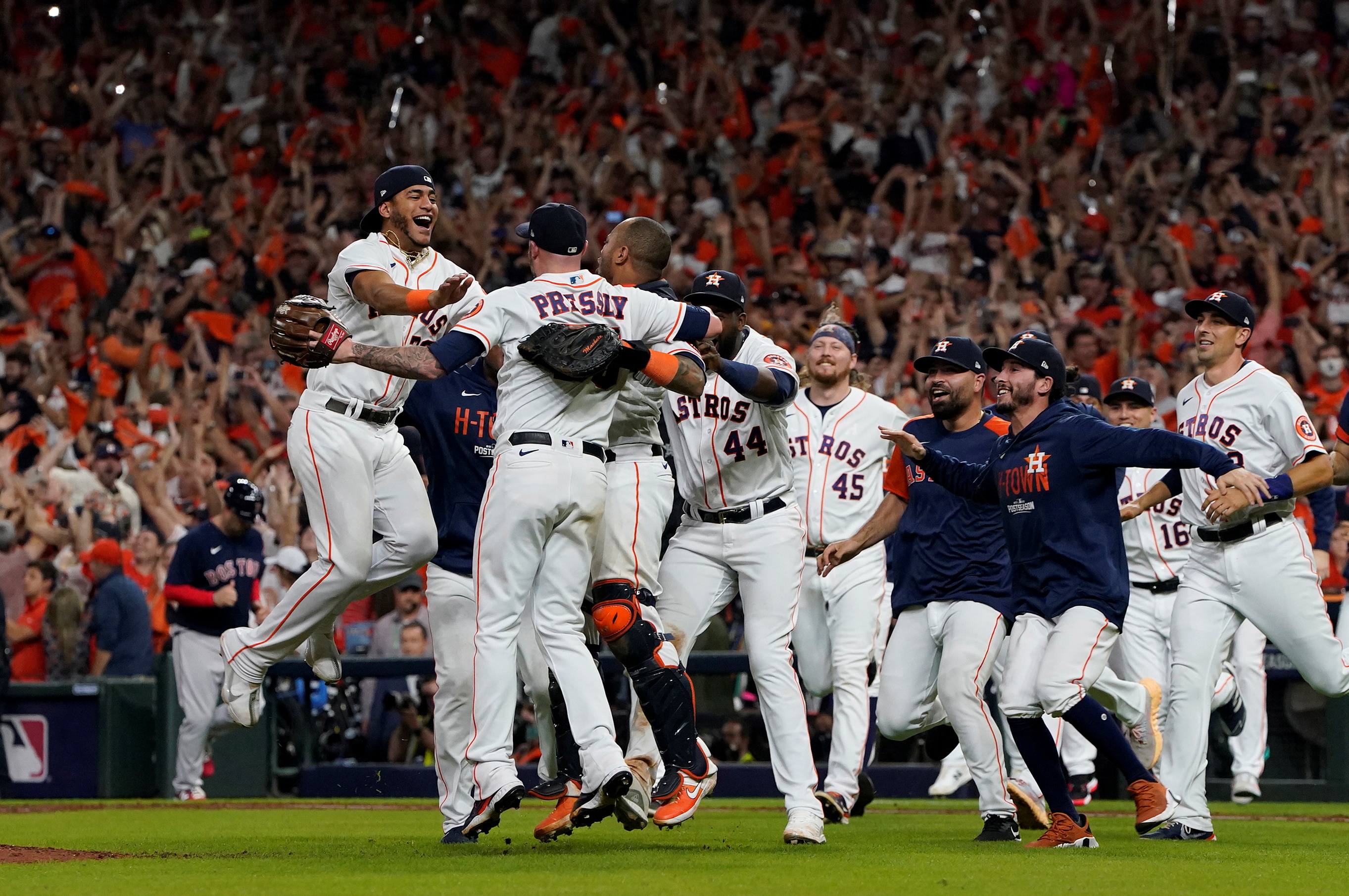 The 83 Hoover Criminals Gang is a high-quality faction resembling the real-street gang, if a player wants to join this faction they must; and make sure once they join they drop their character permissions in the correct section. Characters must be of the age 14-16 if their looking to join the set and become a put-on but being a local is just fine. When joining the faction and creating your character, your character shouldn't mimic a cartoon character, attempt to make your character look at least realistic and have his own characteristics attempt to not share the same as another character if possible, take your time.

The group was made to have fun but is taken very seriously, respect members older and higher rankings than you and you won't have a problem with your development within the Eight Tray Hoover Criminals. Make sure you bring all the quality role-play and creation to your faction. Members will be posting screens daily. I encourage players to read through guides and make sure they dress their character appropriately to their living style. Everything will be looked at by Leadership and will be noted. Thanks - Shiesty
W/S EIGHT TRAY HOOVER CRIMINALS GANG
Who?
Who?
Infant Loc

4 by Noel
Looks solid, take it far.
Do not PM me asking about mod releases/begging for mods. Forum PM is open for SLRP related questions. 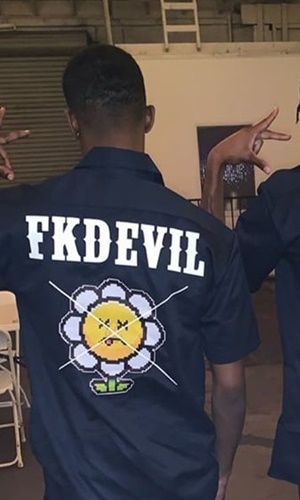