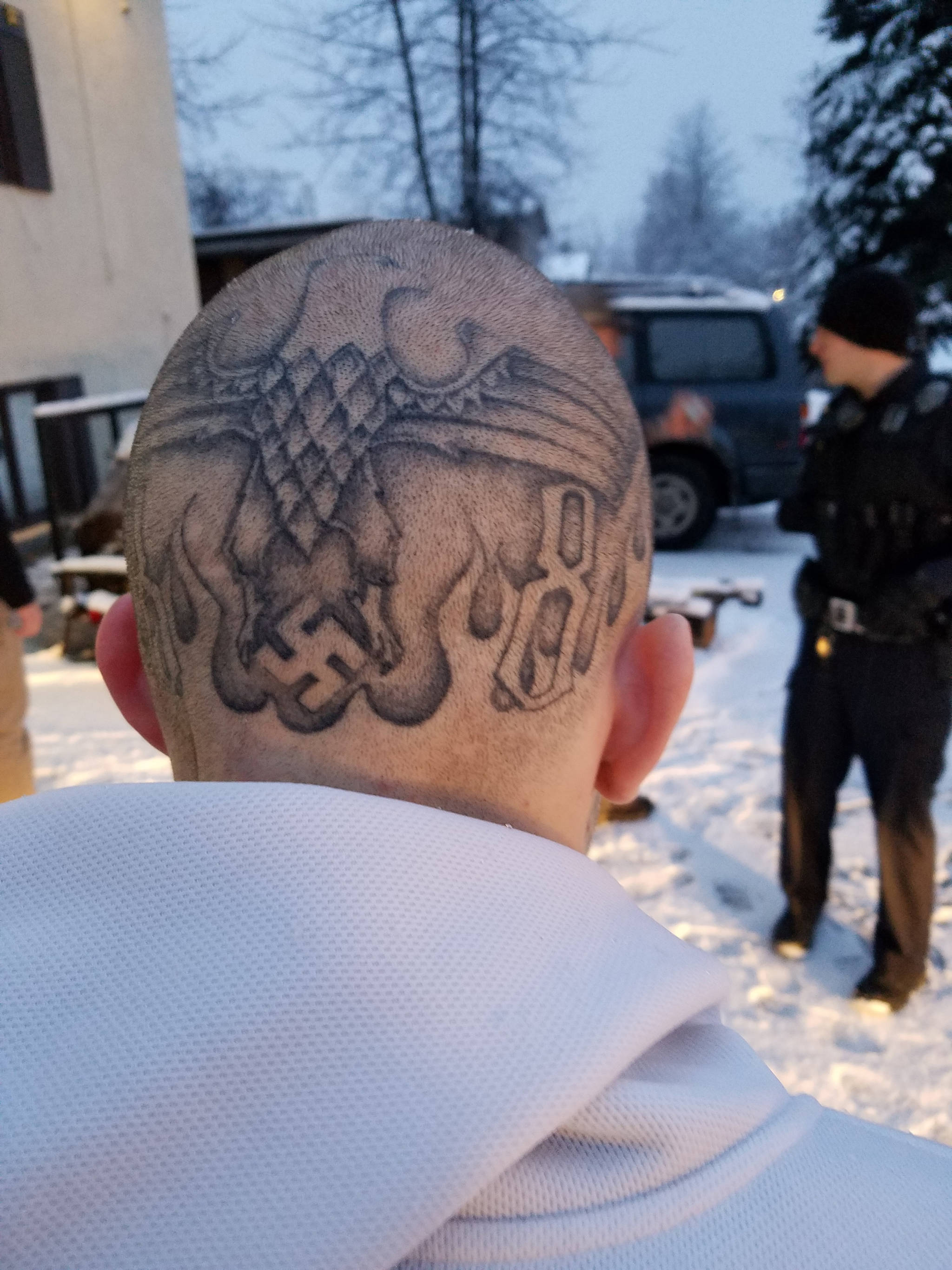 PENI also known as Public Enemy Number 1 is a white supremacist street and prison gang, known to be extremely violent. It was formed around the 1980's emerging from the Punk Rock scene, recruiting members from that lifestyle. It came up in California. Members are known to be inked and validated with PDS, Death Squad and using Viking and other White empowering images upon their flesh. Unlike most of the gangs within the United States, these white supremacists aren't huge on turfs or neighborhoods rather they would be found in any areas, spread around in small numbers. Many of the PENI OGs are locked up in General Population, Federal Prison. It's common to them mixing up Southsider lifestyle & a Skinhead mindset. It's known that the Death Squad serves as muscle for The Brand, also known as Alice Baker or it's true name the Aryan Brotherhood. During the 90's The Brand greenlighted the NLR also known as The Nazi Lowriders, over leadership & racial politics ever since then PENI has been assigned with doing business for The Brand on the streets and calling shots on the main yards, since most of The AB's members are thrown in the back, tucked away. 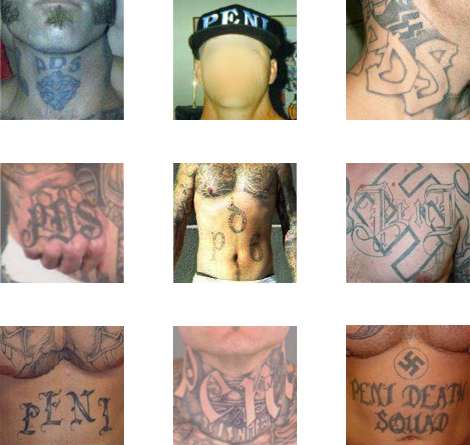 PENI emerged in Los Santos during the late 2000's after an inmate from PENI was sent upstate in the Twin Towers & it slowly started to grow whilst still keeping it's roots. They're mainly involved in the narcotics trade, illegal firearm distribution, producing narcotics and also hate crimes. Their main rivals are and not limited to The BGF, Nortenos, The Others Car and all most every black gang or sub-clique. PENI keeps close ties to The Mexican Mafia & Surenos in general viewing them as honorary Aryans and referring to them as 'The Homies' it's known that in General Population they've got an alliance going on, if a Sureno also called Southsider gets jumped by a Black Inmate, Norteno, or 'Others' they are required to have the Sureno's back, so much of the Sureno culture has influenced PENI that they are known to copy their roll calls within prison walls. It is mandatory for an inmate do to 88 reps of burpees and shout 'Heil Hitler', if in general population. Their politics behind prison walls also go thus far by checking each white man's paperwork if he just got booked in. Woods are required to stand any inmate charged with any sexual crimes in GP, also having a black cellie or anything other than a Caucasian or a Hispanic inmate is highly frowned upon, each member is required to put in work by showing up for mandatory workouts. In the streets they are known to abuse narcotics such as methamphetamine and use extremely violent methods to get their point across.
Last edited by Hellbanian on January 15th, 2022, 6:49 am, edited 1 time in total. 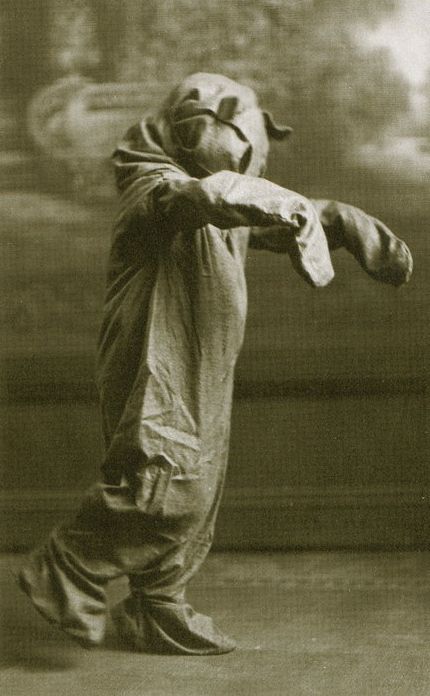 2 by Snickers
I've been waiting for this. Take it far.
The San Andreas Mob

3 by Tens & Twenties
About time. GL 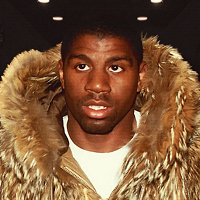 7 by Yakaveli
My boy, take this far. No luck needed g 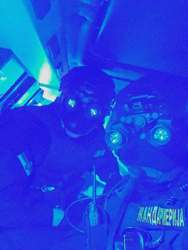 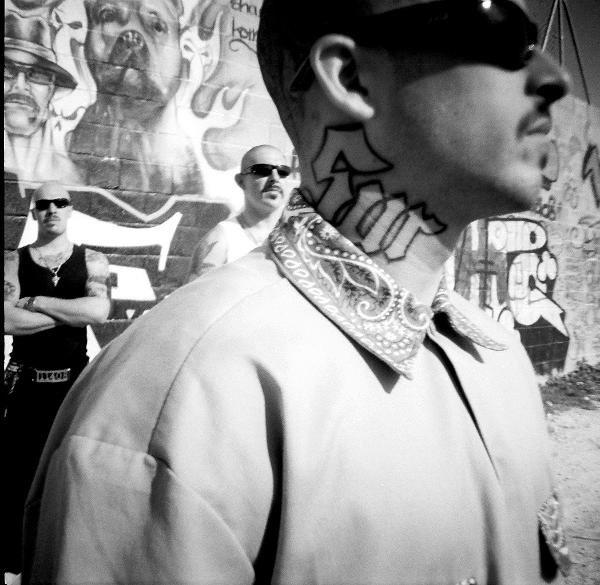 Re: [GAME] Allow people to park their vehicles.
How about we create a command like /v park that sa
Ronald_LaPietra, 3 minutes ago