1 by milk slices
Whilst there's not much to say, this will act as a general guideline of how future community updates will be presented.

Why
We grew tired of the mismanagement of other servers. Combined, we've years of experience and genuinely want to make something that's enjoyable to play. Suggestions, genuine discussions and feedback are always welcomed, and we'll make it our priority to not only listen to the community, but do something about it too when issues arise.

Polling
We've all been part of a community where pointless features have been released that tailor to a certain group, yet half the server is falling apart and the other half is barely working. We'd like to focus on bringing updates that are wanted by the majority, not the few. Whilst we may have to bring fixes and other 'quality' related updates on our own accord, trust that they'll be considered an absolute must.

This will come into play once we're past the initial stages of development.

We're yet to look into how we want to share development progress. It might be that we keep it short and simple until the server's actually up.

Staff Update
We're always looking for vocal, decent people that are willing to help us. As of right now, we're purely handpicking those that we know will bring something to the table, be it ideas, creativity, etc. Soon, once things have progressed nicely, we'll be wanting members of the community to express their own interest. 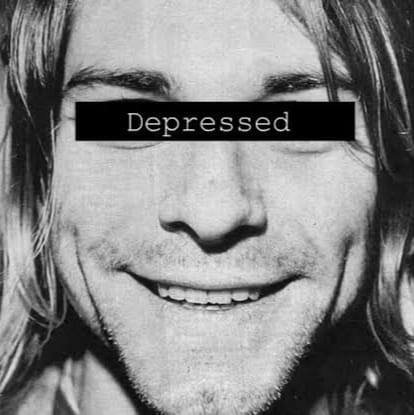